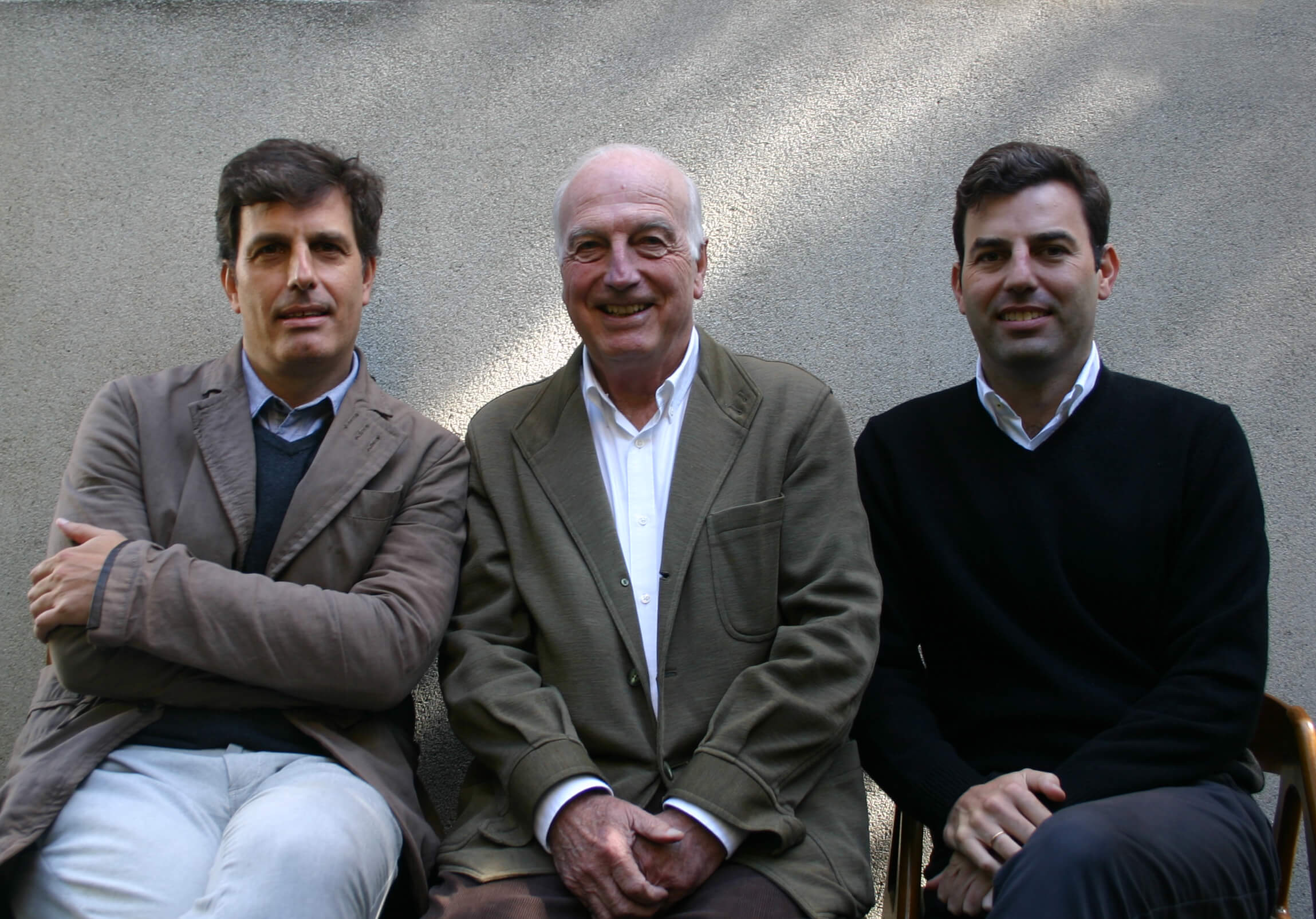 Based in Madrid, Olalquiaga Architects carry out construction, urban planning and interior design projects, both in the public and private sector. They work both in Spain and abroad in countries such as Cuba, Mexico, the United States, Brazil and Switzerland.
Their track record in the luxury residential sector is of particular note, where they have received numerous acclaimed awards. In Madrid they have built residential complexes in the Castellana area and Puerta de Hierro, Mirasierra and Los Fresnos neighbourhoods. They also built the sports marina in the exclusive Sotogrande area in Cadiz and designed the urban layout for the beach apartments, including leisure areas, retail spaces, a sports complex, green spaces and swimming pools in a private and exclusive space designed to enhance the excellent qualities of its surroundings.
Some of its most high-profile projects include refurbishments such as restructuring the roofs of the Prado Museum, the Congreso de los Diputados and the Instituto Juan de la Cierva. They have also worked on the corporate headquarters of companies and foundations such as Banco Pastor in Madrid and the Fundación Barrié de la Maza in La Coruña.
Olalquiaga Architects have had their works published in specialist magazines and have received numerous awards in both national and international competitions, of which the Premio en el Bienal Española de Arquitectura y Urbanismo, the Premio Juan de Villanueva, Premio de la Asociación de Promotores Inmobiliarios (Asprima), Premio del Colegio de Arquitectos de Cádiz, Premio del Colegio de Arquitectos de Madrid and numerous other awards in international competitions are of particular note.

We believe that the key to good architecture is having an understanding of the area and responding appropriately to its practical requirements.
Each project should have its own personality rather than be based on a pre-defined format and it is our job at Olalquiaga Architects to seek out and identify this personality by remaining in constant contact with the client. We aim to reach the most exacting of construction and design standards, as part of a budgeted and considered plan.
We always think of our projects as ideas that will ultimately come to fruition. The property starts to come to fruition right from our initial conversations with the client, the first inspection of the plot and the first sketch.
We understand that continual contact with the client is vital for creating constructive relationships. We also include all collaborating parties in the design and construction works, so that they can relate to the project, acting as a moderator for all of the factors involved in the design. Finally, we couple order and balance to create uniform, practical and attractive architecture.

If you wish to receive additional information or if you have any questions, please leave us your details and we will be delighted to contact you.